A Future to Kill the Habits on the Witch's Tongue 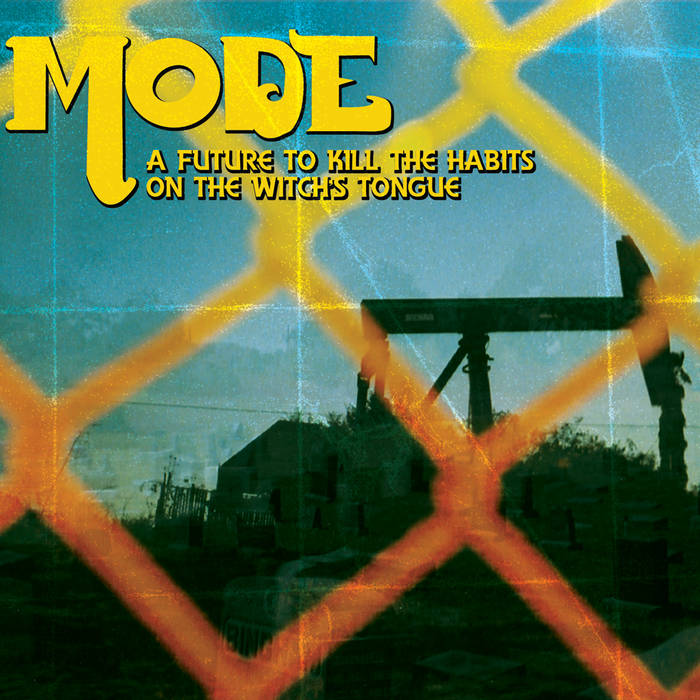 An album about the confused state of existence of not knowing true reality due to insomnia. Transcending in and out of the dream state.

MODE has a full length LP out titled " Street Bought Roses." The album was produced by Isaiah Owens (Free Moral Agents, The Mars Volta) and recorded at The Compound Studios in Long Beach by Anthony Arvizu. Arvizu tracked a previously recorded EP with the band "A Future to Kill the Habits On the Witch's Tongue" which also credits Owens as producer. ... more